People Portraits: A History of Showing Who We Are

Painting people’s portraits have been around since the beginning of time—literally! Early cave artists painted their subjects onto cave walls, and those drawings are considered some of the first known people portraits. Over the centuries, we’ve made progress in our ability to capture the human face, and even though you can now take better selfies than Van Gogh could ever dream of. We have evolved to the point that our portraits are taken mainly by digital cameras. Here is a short history

Egyptians were some of the first people to paint portraits. They used them to show their status and wealth. The Romans followed suit, painting portraits of their families and loved ones. During the Renaissance, portraiture became more about fine art and less about showing status. Mozart even had a portrait painted of himself!

In the late 1500s, artists began painting people’s portraits. These were usually wealthy people who wanted to show off their money and status. The most famous people portrait is the Mozart portrait, which was painted by his father. Family portraits were also popular during this time. People would often have these paintings made into heirlooms that were passed down from generation to generation.

Color portraits in the early 1900s

In the age of social media, we are constantly sharing photos of ourselves with the world. But before the days of selfies and Instagram, people used portraits to show who they were. Portraits were (and still are) a way to capture a person’s likeness, personality, and story. 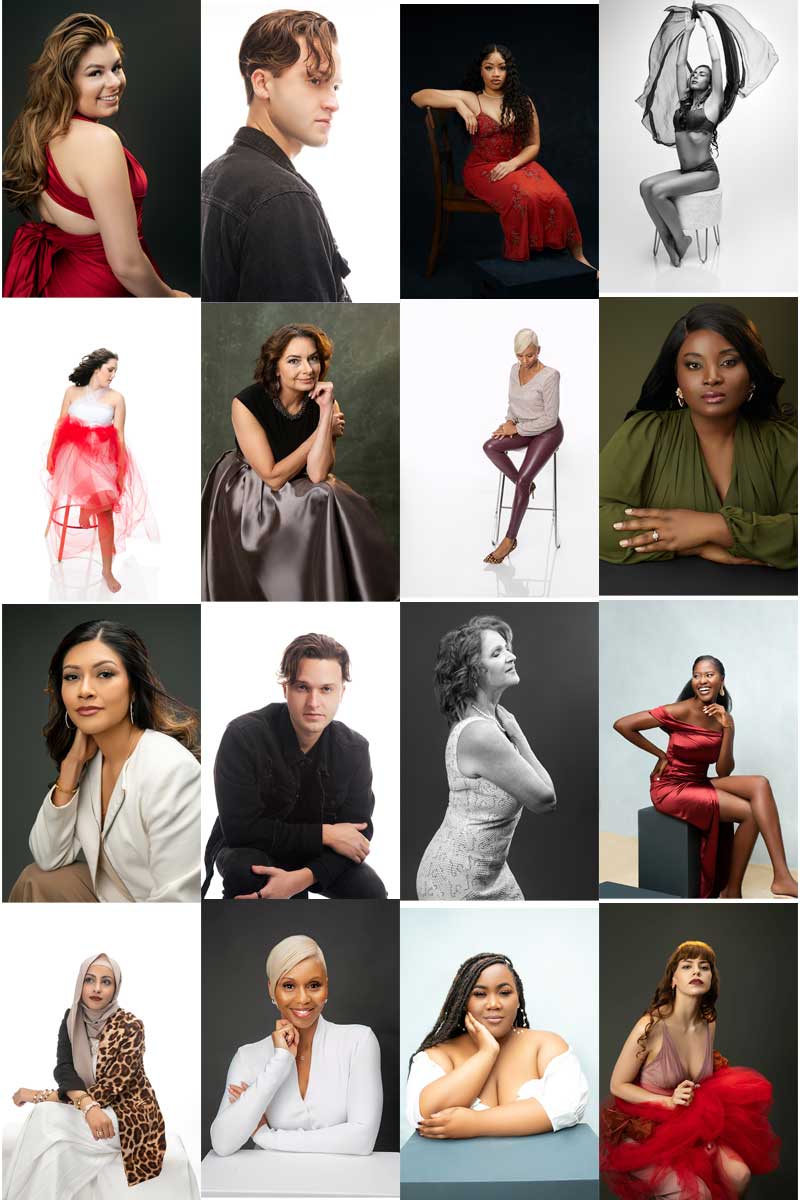 We will love to have at the studio

Creating stunning images of everyday people is what we do

Branding Strategies for Little Rock Entrepreneurs: How to Stand Out in a Crowded Marketplace

Branding Strategies for Little Rock Entrepreneurs: How to Stand Out in a Crowded Marketplace As a Little Rock...

Celebrate Your Uniqueness with a Customized Portrait Session

Celebrate Your Uniqueness with a Customized Portrait Session at Lake Rock Studio Are you looking for a unique portrait...